Anyone interested in taking up tennis –  25% discount on  Entrance Fees… come along on Sunday 10th June between 2pm and 6pm… watch some good tennis, play tennis, free 99er ice cream , burgers, music and craic .. and the Bar will be open

A big thank you to all who helped make the event such a success. We raised €2777 which goes to the Tennis Bursary Fund 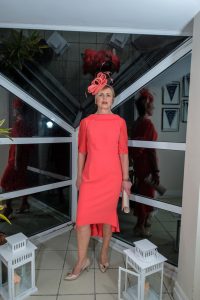 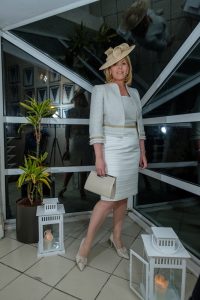 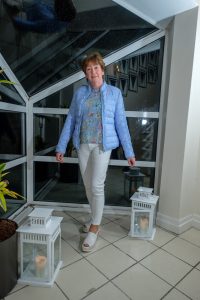 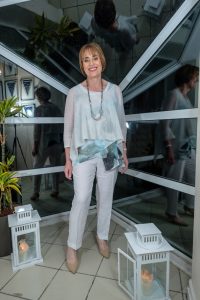 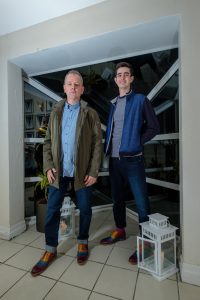 Matches in full swing. Get your matches played on schedule.

Fresh Pizzas will be available in the Bar … watch this space

Thank you to all who participated in the event.

Player of the year: Jean Killeen.

REMINDER RE ATTIRE ON COURT

1st of May is fast approaching and from that date all attire worn on court must be predominately white. No coloured attire including non white tracksuits. Leggings if worn must be white also

A small number of members  have been noticed with on court behaviour that is short of acceptable.

Mens King of the Leagues

The club is fully committed to its obligations in this area. Our Safeguarding statement is available below