Originally based in the grounds of Malahide Castle, as Lord Talbot de Malahide was the Club’s first President and sponsor, MLTCC later moved to its present site, known locally as ‘The Square’. The rampant lion of the Talbot coat of arms still proudly adorns the Club crest. At that time the Club comprised a few grass courts with a small wooden pavilion and tennis was very much a summer activity only. The grass courts later gave way to tarmac and shale before ‘artificial grass’ surfaces became the standard.

Over the years, Club members and teams have won numerous local, provincial and national titles. Several members have achieved international representation in Davis, Federation and King’s Cups as well as in ITF Junior and Veteran competitions. The Club’s Mens 1st Team are recent winners of the Dublin Lawn Tennis Council (DLTC) Premier title, the highest standard Club event in the country,. Club teams have won over 50 DLTC pennants since 1998 alone.

Malahide LTCC actively supports tennis players of all standards and levels of experience and there is a vibrant social tennis scene, as well as a tournament performance programme for both juniors and adults. Coaching is available for all standards. The Club facilitates Bridge, Keep-Fit Classes amongst other activities.

The ultra modern new clubhouse was opened in 1992. It was subsequently extended and upgraded in 2010 to enhance the existing facilities and to open up panoramic views over the local Marina, the Estuary and out to the Irish Sea on one side and over the courts on the other. To maintain the high standards expected by the members, the facilities are constantly monitored and upgraded.

Whilst it is regarded as one of the Ireland’s most progressive and best equipped Tennis Clubs, MLTCC still proudly retains many of the traditions associated with the game, While no Croquet facilities remain at the club today, the club proudly retains Croquet in the name of the club in respect of the long traditions and history of the club. 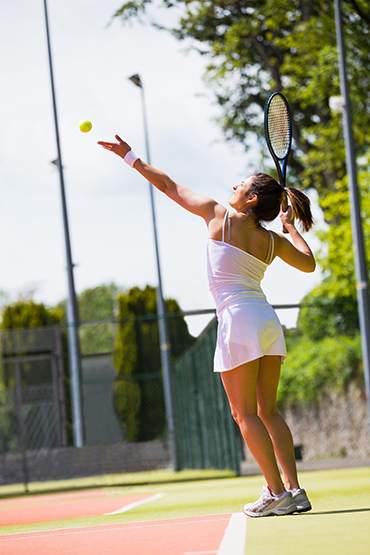